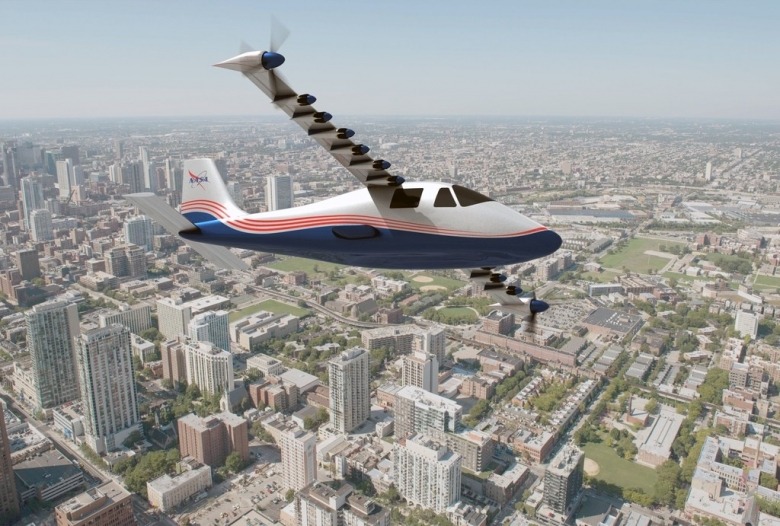 Airplanes are notorious for emitting a staggering amount of CO2, or carbon dioxide, in the atmosphere. Carbon dioxide contributes to the depletion of the Ozone layer. For years, scientists have tried to find ways to reduce CO2 emissions from airplanes.

NASA has accomplished this feat with an airplane that is 100% electric and does not require any gasoline. The plane is nicknamed “Maxwell” and will be able to travel at speeds over 175 mph and use much less energy than a normal airplane. In a press release, NASA said that Maxwell will help mankind by doing the following: “reducing flight times, fuel usage, as well as reducing overall operational costs for a small aircraft by as much as 40%.” 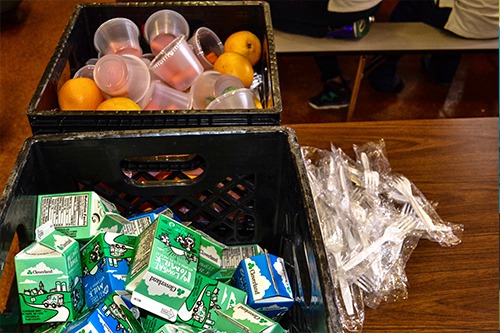 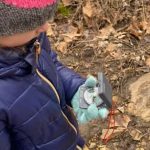 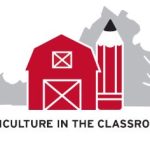 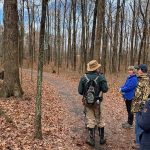