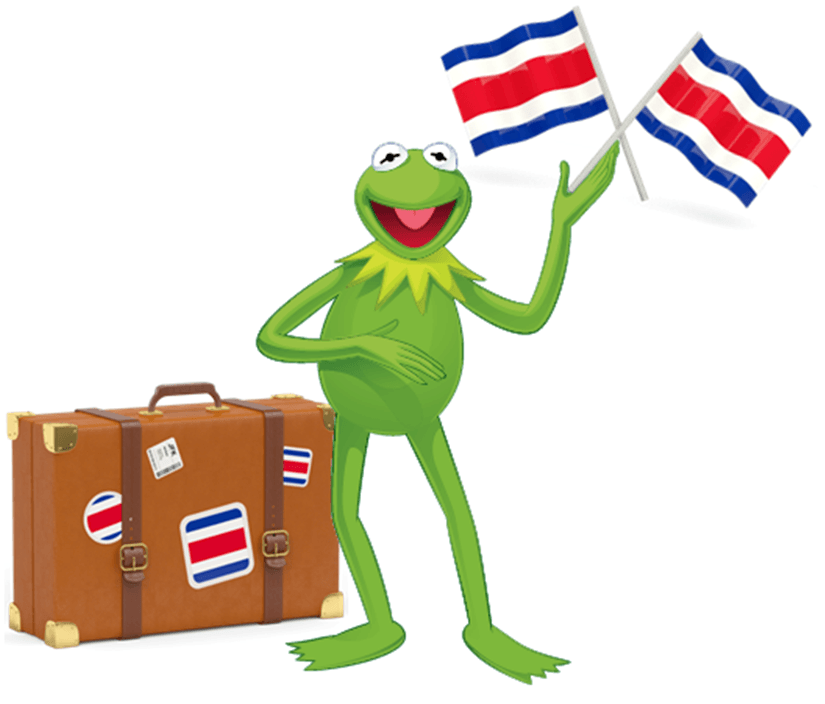 Inside the tropical forests of Costa Rica, with an elevation range between 1,300 ft- 2,500 ft, a unique nocturnal frog species was observed to be similar to the famous Kermit the Frog, from The Muppets. From a recent interview with this Hollywood amphibian, he had confirmed that they indeed were cousins. He stated that “her mother and my mother are sisters. It’s a family resemblance. Googly eyes run in our family.”

Kermit’s long lost cousin is now known as Diane’s Bare-hearted glass frog (Hyalinobatrachium dianae) for its distinctive translucent underside that exposes its organs, but a green pigmentation throughout its top skin layer that allows for it to camouflage within leaves during the daytime. The new glass frog species now joins the other 149 species found worldwide. In addition, this amphibian has other interesting features such as presenting a lengthy whistle sound similar to insects, territorial qualities in males and being predominantly found in elevated tree canopies within Central and South American rainforests that are near a water source.

Although we recently discovered this amazing amphibian, the Diane’s Bare-hearted glass frog is already in danger from various factors including habitat loss because of deforestation. The altitude optimal for this frog’s reproduction is also an optimal altitude for the deadly chytrid fungus to flourish and attack amphibian skin, causing the decline in several species found worldwide. However, Kermit the Frog’s missing cousin was found just before this deadly fungus made this species close to or completely extinct, and different programs are underway to protect this important new family member. 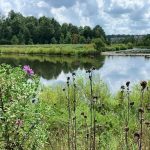