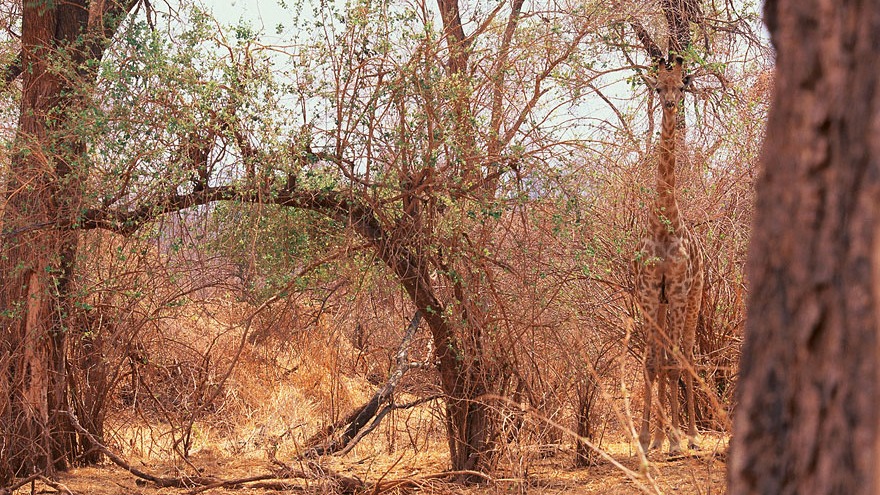 Have you ever seen an animal or an insect that blended almost perfectly within its surroundings? If you haven’t, don’t feel bad – that’s basically the point of camouflage! Some animals have adopted ridiculous looking patterns and colors over thousands of years to hide themselves from predators. These changes over time are an example of the ecological theory of natural selection. The basic principles behind natural selection is that genetic mutations that make an animal fit better within its environment get passed down through later generations, essentially changing the way a species behaves or appears!

There are some fantastically unusual examples of animals adapting camouflage techniques to hide themselves in different ways. Many species of owls have evolved color patterns that make them extremely difficult to see in their tree habitats. The Phasmatodea is another perfect example (commonly referred to as “stick insects”), which live the majority of their lives in trees and have adapted to look like common sticks! The brown patterned skin and tall neck of the giraffe are a frequently overlooked but amazing example of camouflage, which allows giraffes to be mistaken for savanna trees or shrubs instead of prey. Toads are masters of disguise as well; their different colors make them easily mistakable for the leaves on which they commonly sit. There are many more animals that do the same thing, too!

To see some other really cool examples of camouflage, check out this webpage: http://www.boredpanda.com/animal-camouflage/

The National Park Service’s BioBlitz: Both Fun and Productive! 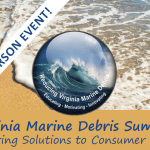 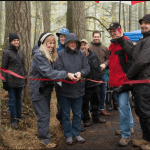