Celebrities Come Together to Save Wildlife 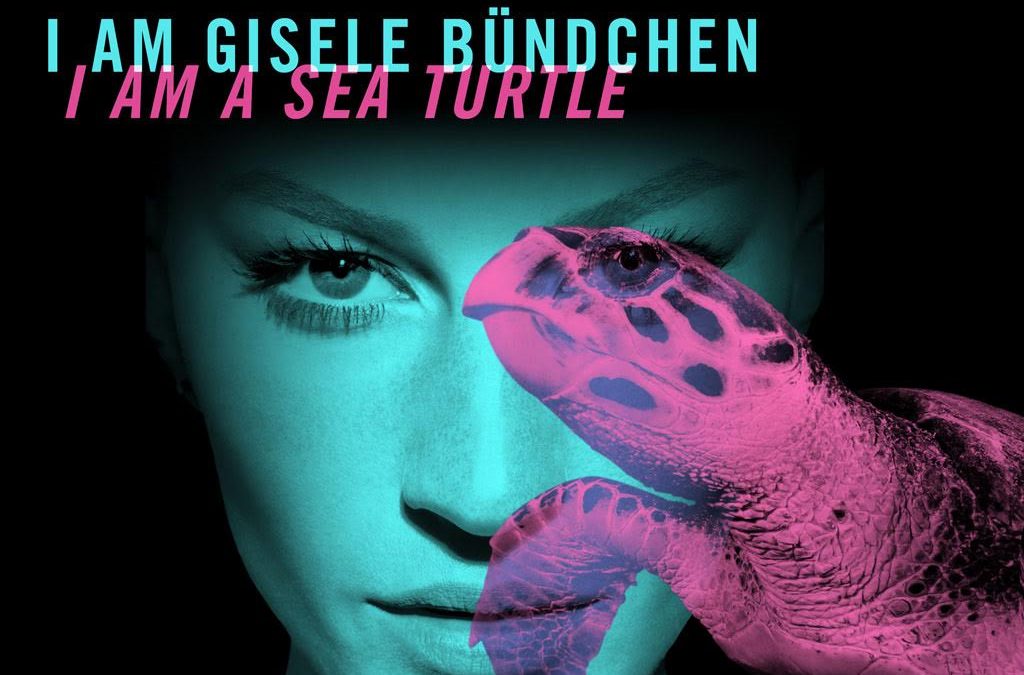 On May 25, 2016, the United Nations launched the ‘#WildforLife’ campaign at its second Environmental Assembly in Nairobi. Celebrities from all over the world came to attend the assembly with a mission to take action against the illegal trade of wild life. Between 2010 and 2012, the trade emerged when 100,000 elephants were killed for their ivory in Africa. Many species have been affected by this trade such as scaly anteaters, or pangolins, the most illegally trafficked mammal in the world, and the Western Black Rhino which has already gone extinct. The money gained from illegal trade is used to profit the international criminal networks.  The high demand that is driving this illegal activity threatens the security and peace of the local communities.

Celebrities are able to use their influence to help encourage other people to help fight against the illegal trade and to restore the natural heritage of countries effected by it. There are many influential people involved in this campaign, for example, Gisele Bündchen, Brazilian supermodel, is fighting for sea turtles and Ian Somerhalder, from Vampire Diaries, is fighting for the pangolins. The celebrities are calling for citizens to support the campaign and to influence others to help end illegal trade.